Geologists understand the origin of the Indian subcontinent

A hundred million years ago the collision of tectonic plates led to the fact that the mantle under the future of the Indian subcontinent “exploded” into four separate segments. 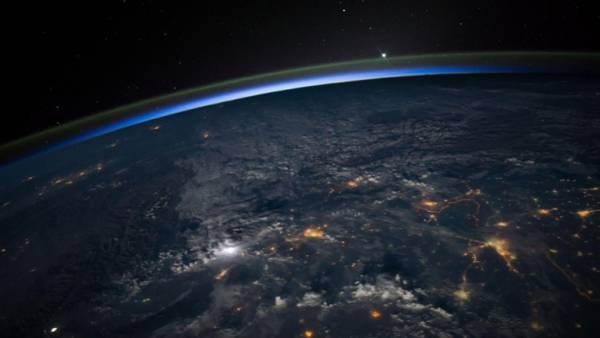 “The collision of Indian and Eurasian plates not only asked the outlines of a future East Asia, but also caused some of the most powerful and deadly earthquakes in history. The presence of such discontinuities in the mantle explains why powerful earthquakes now occur not at all, and only in some regions of Tibet,” says Xiaodong song (Xiaodong Song) from the University of Illinois at Chicago (USA).

Under the earth was found quadrillions of tons of diamonds

India, unlike many other regions of Eurasia, is a kind of geological “migrant”. She was not part of the giant Eurasian tectonic plates initially, but joined to the continent relatively recently, about 65-70 million years ago. Prior to that, she was part of Gondwana, the southern supercontinent, and her “roommates” was Australia, Africa, Antarctica and South America.

When India separated from other parts of Gondwana, is not in dispute — it happened about 100 million years ago, when the Peninsula and Madagascar split and the Indian subcontinent began a journey to the North, in the direction of the future of Pakistan and India. On the other hand, when India collided with Asia and what happened during this collision, causing heated debate among scientists.