WASHINGTON, July 31. /TASS/ — According to the newspaper, we can talk about the creation of two new liquid Intercontinental ballistic missiles. 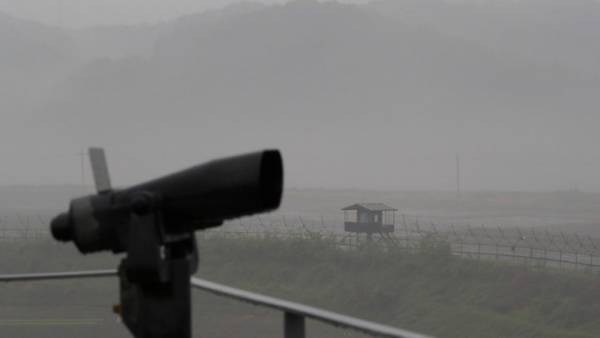 This was announced on Monday, the Washington Post, citing sources in the American intelligence community.

Allegedly, the speech can go about creation of two new liquid Intercontinental ballistic missiles at the manufacturing facility near Pyongyang. According to the publication, the conclusions made in the last few weeks, including those based on satellite images.

The newspaper drew attention that the data do not indicate the expansion of missile programs, the DPRK authorities, and that work on design and development of modern weapons continues in the country even after the US President Donald trump has stated that there is no nuclear threat from North Korea.

On 12 June, Singapore hosted the first ever summit between the US and the DPRK. Trump and North Korean leader Kim Jong UN on the outcome of the negotiations was signed a joint document. In it, Pyongyang announced it was ready to go the full denuclearization of the Korean Peninsula, and the US has pledged in response to provide the DPRK with security guarantees.