MOSCOW, July 30. /TASS/. Chief editor of radio station “Echo of Moscow” Alexei Venediktov left its Board of Directors due to conflict of interests in relation to the budget. About it on Monday said in an interview with TASS. 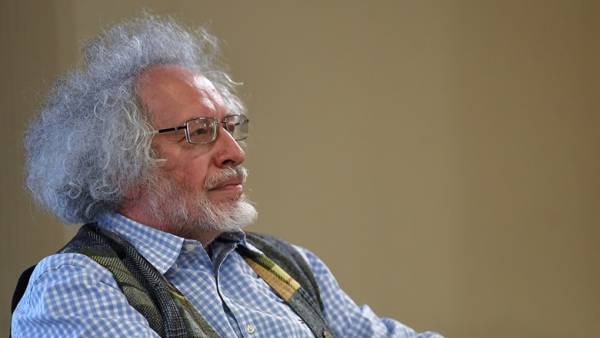 Earlier, during the “Straight line” President Vladimir Putin said that the Russian company “Gazprom” finances “Echo of Moscow” and does not interfere with its editorial policy. Venediktov previously confirmed TASS that “Gazprom” in the policy revision does not interfere, however, said that the financing of the station he knew nothing, as he doesn’t show budgets. Then he promised to clarify this issue.

“We learned (about the participation of “Gazprom” — approx. TASS), and we are against it. It was after the President told us the truth about the budget, which we didn’t know. I have to protect the interests of the newspaper and not the shareholders and not of the Board of Directors, — said Venediktov. Gazprom is loans repayable. Budgetary — true, but (money) return on a percentage basis, with double-digit interest rate”.

“We [the minority shareholders] against additional loans, we voted as shareholders against,” he added.

A review of “Gazprom-Media” has not yet TASS.