Secretary of the national security Council and defence of Ukraine (NSDC) Oleksandr Turchynov said that Russia will try to influence the outcome of the upcoming presidential elections. They will be held in Ukraine in 2019. 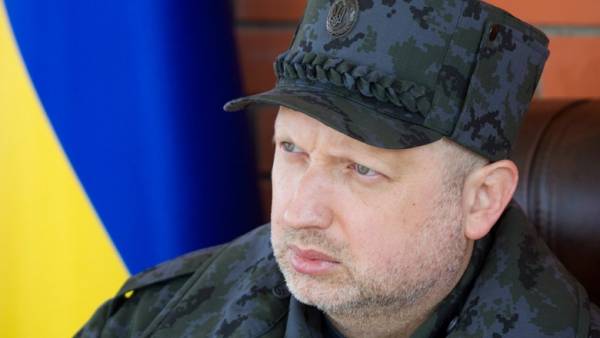 According to Oleksandr Turchynov, today the special services of Russia “one of our priorities is the internal destabilization of the Ukrainian situation.” “They (the government.— “B”) will try to influence the outcome of presidential and parliamentary elections, but we do not rule out aggressive military actions against our country,” he said.

Mr. Turchynov added that she knows “the whole balance of the Russian armed forces along the border.” And he concluded: “the Concentration of troops indicates that Russia does not remove from the agenda, the aggressive military uniform pressure on Ukraine”.

The next presidential elections in Ukraine should be 31 March 2019. The intention to run has already declared the party leader “Batkivshchyna” Yulia Timoshenko, the former head of the security Service of Ukraine Valentyn Nalyvaichenko, ex-Ambassador of Ukraine to Belarus Roman Bezsmertny, head of the State fiscal service Roman Nasirov, the leader of the party “Civic position” Anatoly Gritsenko, as well as members Alexander Shevchenko and Yury Derevyanko.