The Meshchansky district court of Moscow arrested the leader of a fan group CSKA Еinfach Jugend Dmitry Denisov in connection with the death of a man in a night fight on the platform of the station on July 27, reports “the Media” with a link to the website of courts of General jurisdiction of Moscow. 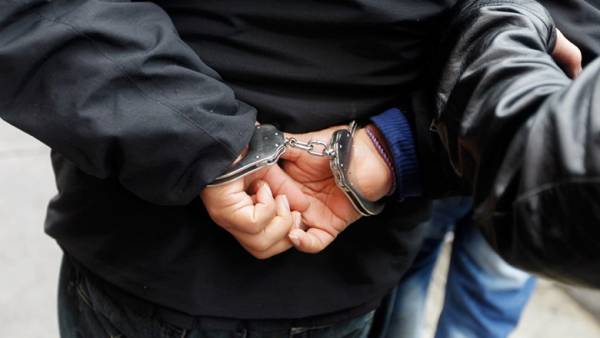 The measure of restraint was elected on 30 July on the case of hooliganism (part 2 of article 213 of the criminal code).

The decision to arrest Denisov confirmed “Tape.ru” the representative of the Moscow interregional investigative management on transport of SK Natalia Fedorova.

According to her, the fight was not related to fan movement. The investigation established that the conflict between Denisov and died was caused by domestic reasons.

A verbal altercation between the men occurred in the dining car, and after a few hours already on the platform of the station quarrel has outgrown in fight in which one of the parties to the conflict were killed, said, “the Tape.ru” a source in law enforcement bodies.

According to the UK, July 27 at 2:15 Moscow time during Parking of the passenger train № 59 message St.-Petersburg — Nizhny Novgorod on one of the platforms of the station as a result of conflict between two groups of young people 30-year-old passenger was beaten, why he died on the spot. Two train passengers were injured, one of them hospitalized.

Some participants of the conflict were drunk, noted in SK.

A criminal case was initiated under article 111 of the criminal code of Russian Federation (“Deliberate causing of heavy harm to health, entailed on imprudence death of the victim”).

27th of July in Nizhny Novgorod, the match for the Supercup of Russia, which was played in Moscow clubs Lokomotiv and CSKA.