MOSCOW, 31 Jul — RIA Novosti. Deputy head of administration of the President of Iran Hamid Abutalebi said that U.S. talks with Iran is possible under condition of the return of Washington to the nuclear deal. 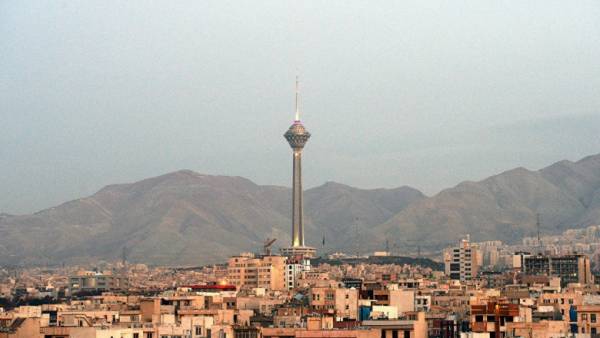 On Monday, the President of the United States Donald trump has not ruled out a meeting with the Iranian President, Hassan Rouhani, without additional conditions. He added that the desire has to come from Iran, but he is hardly ready for such a meeting.

“Those who believe in dialogue as a method of resolving disputes in civilized societies should also do these things: respect for the great nation of Iran, the reduction of hostilities, a return to the nuclear deal. Return AGREEMENT (nuclear deal) is a prerequisite for dialogue, the nuclear deal should be concluded,” wrote Abutalebi on Twitter.

Trump on may 8 announced that Washington is out of agreement with Iran on its nuclear program. Trump announced the restoration of all sanctions against Iran including secondary, that is, against other countries doing business with Iran. Other members of the six were against such a step the United States. The European partners of Washington have stated that they intend to continue to comply with the terms of the deal with Iran.