In the traffic police called the most dangerous day for pedestrians

According to police, the maximum number of pedestrian accidents occur on Fridays. 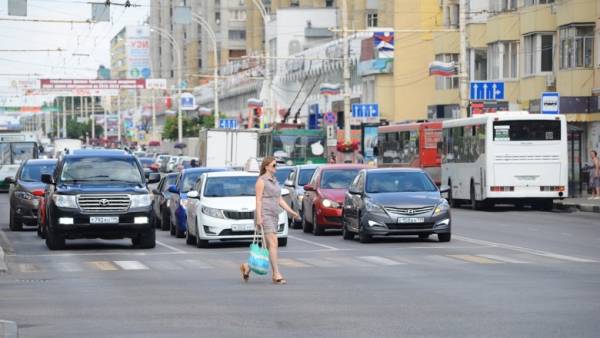 MOSCOW, July 30. /TASS/. The maximum number of road accidents connected with arrivals on pedestrians occurs on Fridays, the minimum at the weekend. These data were provided by TASS in the state traffic Inspectorate of the interior Ministry. 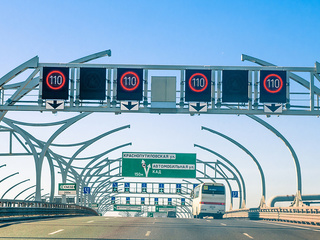 Named the most dangerous road Russia

However, it noted that one of the key conditions to ensure the safety of pedestrians is the formation of traffic culture. In this regard, the traffic police decided to conduct a poll on the official website of Gosavtoinspektsii.