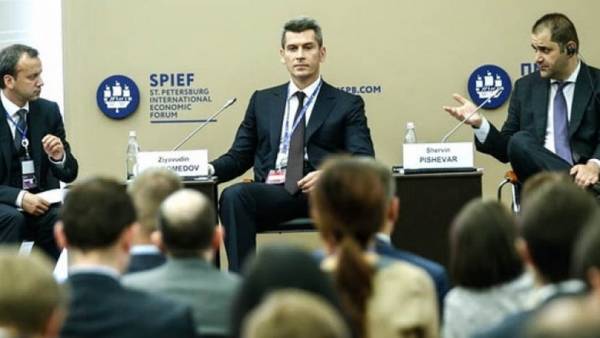 He noted that with law enforcement in the case of brothers Magomedov he had to communicate not.

Responding to a question about claims against the owners of the group “the Sum” due to the construction of the stadium “Baltika” Kaliningrad, Arkady Dvorkovich said that all violations were minimal and did not lead to significant problems. “Violation is always and at all construction sites without exception,” he added.

We will remind, Ziyavudin and Magomed Magomedov was detained in late March. Damages in the case is estimated at 2.5 billion rubles, the Court has imposed arrests on account 24 of the companies controlled, according to investigators, Magomedov brothers.

Read more about the case read in the article “Kommersant” “”the Amount of” spread accounts”.