Details became known about the dead in Africa the Russians

Two of the three people killed in Central African Republic, were members of “Izvestia”. At the same time, whether they are citizens of Russia, is unknown. TASS reported on Tuesday, July 31, at the Russian Embassy in the country. 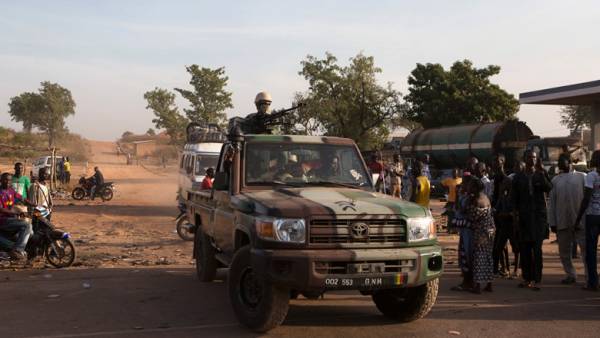 “The fact that they are Russians, we have the ultimate confidence no, because their personal documents have not yet been discovered, found only journalistic documents”, — explained in the Embassy.

Accurate information about the third killed the Embassy has no.

Earlier, the AFP news Agency reported the discovery in the CAR bodies of three people, presumably the Russians. The Agency refers to its sources among the security forces and religious circles.

According to him, the victims were his identity of journalists. It was noted that they were killed by unidentified armed men. It happened in the night of July 31. Their bodies were found in 23 kilometers from the city of si.