Scientist Alexey Temereva from the city of Novocherkassk in Rostov region accused of passing classified information to Vietnam. On 30 July wrote to RBC with reference to the lawyer Anna Polozov. 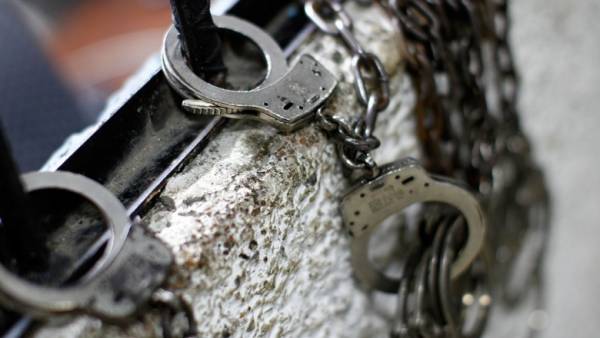 18 Jul Temirov came to FSB to check for secrecy of the documents, which I want to transfer to one of the Russian companies. The scientist was arrested and the next day arrested.

According to the lawyer, he is accused of transferring data on the equipment on which he worked with a Vietnamese graduate student. Polozov said that the information about the engineering Temereva is in the public domain in every library.

On 28 July, the member of the Public monitoring Council (PMC), Eugene Enikeev said that the scientist is in jail “Lefortovo”. Polozova confirmed this and added that he needs surgery: in the heart of the scientist, a stent, and also has a hernia and a stomach ulcer.

22 Jul Lefortovo court of Moscow arrested the head scientist from the research Institute of Roscosmos TsNIIMash Victor Kudryavtsev. 74-year-old candidate of technical Sciences and Deputy head of one of the centers of this Institute was charged under the article on treason.