WARSAW, July 30. /TASS/. Poland after 2019 can count the losses allegedly incurred by the Republic during the Second world war as a result of actions of the Soviet Union. The proposal was made in published on Monday an interview with the newspaper Rzeczpospolita Deputy from the ruling Republic party “Law and justice” (ZIS) Arkadiusz Mularczyk, which deals with the issue of obtaining reparations from Germany for the damage caused to the country by Nazi Germany. 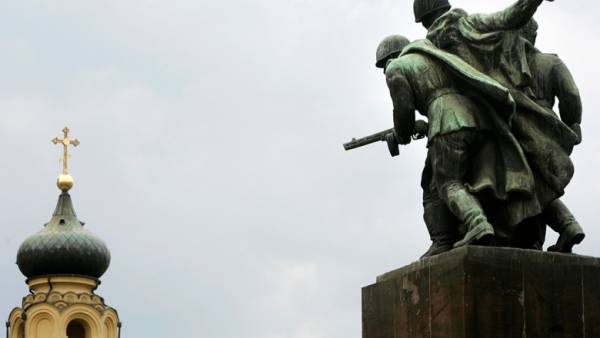 The subject of reparations began to be discussed in Poland since July last year, when the leader of ZIS Jaroslaw Kaczynski said that the country has never refused compensation from Germany. Who was then the Minister of national defence, Anthony Macierewicz said in Polish TV that, from a legal point of view Warsaw is every reason to demand reparations from Berlin. The German government has repeatedly pointed out that I see no reason for any payments, as in 1953, the Polish authorities officially refused reparations. Warsaw claimed that the agreement of 1953 was signed with the violation of the right under pressure of the USSR and referred only to the non-existing of the GDR and the Polish people’s Republic, which, according to local analysts, was not an independent sovereign state.

See also: Poland said about the need to demand reparations from Russia for world war II