Germany gave Russia Andrei Kovalchuk, who allegedly ran smuggling cocaine from Argentina. This was reported by TASS with reference to lawyer. 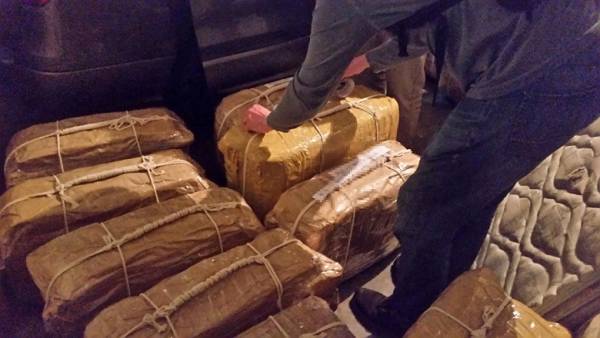 According to the lawyer, Kovalchuk is now in the SIZO “Matrosskaya Tishina”. He was charged with drug trafficking, but to testify, he refused.

Russians detained in early March in the suburbs of Berlin. Investigators allege that he organized the supply of cocaine from Argentina to Russia. The scheme became known in February 2018: then, the Argentine gendarmerie announced that on the territory of the Russian diplomatic mission in Buenos Aires found bags with almost 400 kg of the drug.

In April the Russian authorities appealed to Germany to Kovalchuk gave home. His lawyers argued that in Russia it is threatened with life imprisonment, therefore, extradition is impossible. Even before the lawyer Kovalchuk called a case of smuggling cocaine from Argentina through the Russian Embassy provocation.

At the end of June Kovalchuk asked not to extradite him to the Russian authorities. He wanted to be tried in Germany because there “just [the judicial] process.”