Experts have solved the formula for a successful film

A group of scientists from the US and the UK have studied the story arc of several movies and found a formula for writing a successful script that will provide the film’s success. The results published by Cornell University in the USA. 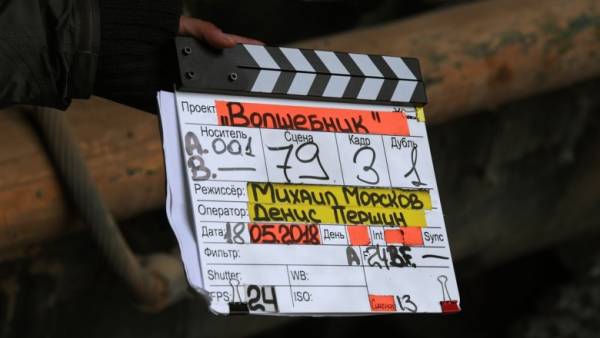 After analyzing more than 6 thousand pictures and their box office in the country of issue, experts have identified six main types of story arches, which can be described as: a continuous emotional high (the history of “out of poverty into wealth”); a continuous decline (“Romeo and Juliet”); the sharp fall and subsequent rise (“the Godfather”); a sharp rise and fall (the Greek myth of Icarus); the rise-fall-rise (the Cinderella story); the fall-rise-fall (Oedipus).

It turned out that the most successful are stories like “the Godfather” — with a loose story arc, the fall-rise. It is argued that the arch “lift-drop” is more suitable for low-budget films, and the model of “Romeo and Juliet” would make a more successful film with a big budget.

Experts hope that the study will help the writers to create successful films that will interest people, reports “RIA Novosti”.

30 Jul experts have called the most successful film in the Russian hire in the last week.