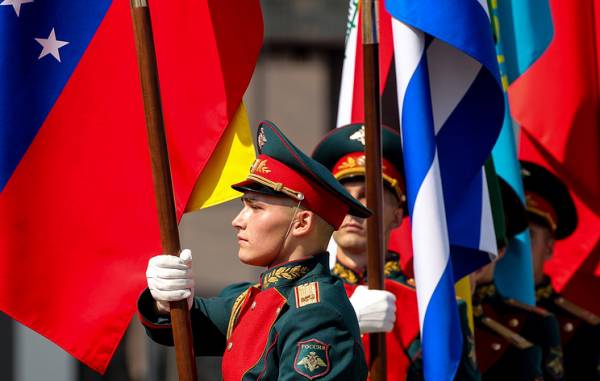 ALABINO /Moscow region/, July 29. /TASS/. Command of the Armed forces of Russia on the first day of the international Army games (army) 2018 lead in the competition “Safe environment” and “Elbrus” ring. This was reported to journalists on Sunday, the chief judge of the army major General Alexander Peryazev.