Lawyer Tretyakov was arrested on suspicion of embezzlement in the NPO. Lavochkin

Moscow. July 29. INTERFAX.RU the Lawyer is taken directly from the plane at Sheremetyevo. 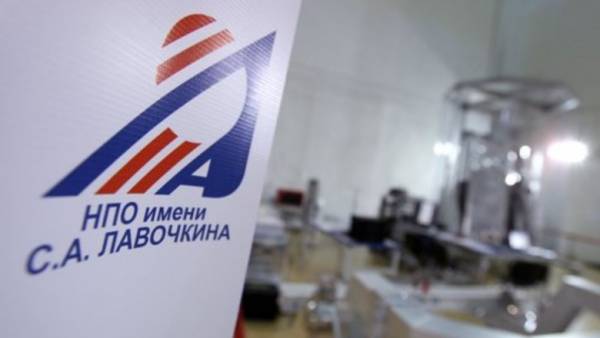 Involved in the case of fraud in NPO. Lavochkin lawyer Igor Tretyakov was detained at Sheremetyevo airport immediately on arrival from Irkutsk, has informed “Interfax” on Sunday evening his wife Anna.

As soon as we with Igor Medvedev came down the stairs from the plane at about 20:40, we were approached by six men in plain clothes and asked my husband to follow them. More I have not seen him.the wife of a lawyer Igor Tretyakov

According to the couple, law enforcement began to her surprise. “We, of course, understood that the potential for such a scenario, but it is outrageous that unknown people take my husband, without presenting any documents. I don’t know who they are and where they went,” — said the Agency interlocutor.

She said later that according to their lawyer, Tretyakov transmitted in GSU SKR across Moscow region.

Meanwhile, the staff of “Sheremetyevo” could not comment on the correspondent of “Interfax” information about any operational actions which were carried out at the airport.

Earlier the Investigative Committee said that Tretyakov had escaped from the investigation and declared the Federal wanted list. However, in the law office “Tretyakov and partners” denied it, explaining that the lawyer went to the Baikal festival aquabike.