In Irkutsk, five people remain in hospital after a major accident

One taken to hospital police after the medical examination was sent to outpatient treatment at the hospital are five people, reported RIA Novosti on Sunday morning, the representative of the Ministry of health of the Irkutsk region. 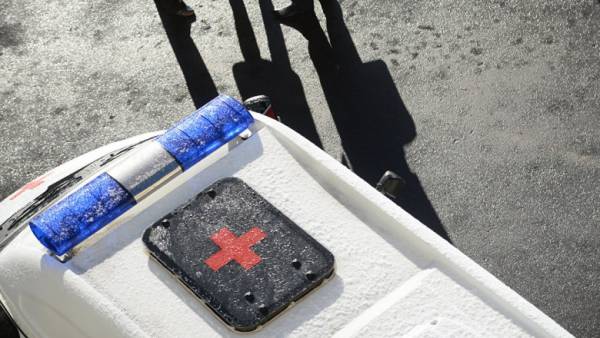 IRKUTSK, 29 Jul — RIA Novosti. In the night of Sunday, several crews of traffic police pursued on the roads of Irkutsk traffic violator. After the car of the offender has been blocked, and began the process of committing the offense, the group of policemen crashed into a Ford. In result of the accident injured ten people, including nine police officers. Six of the victims were hospitalized, four sent to outpatient treatment.

“After a more detailed examination of one of the victims was sent to outpatient treatment. In the hospital stay of five people,” — said RIA Novosti representative of the Ministry of health of the Irkutsk region.

According to police, among the injured one driver, for which he conducted the pursuit.

It was established that the perpetrators of the collision the driver was drunk. He was detained and placed in spetspriemnik.