Parade in honor of Navy Day will begin at 11 a.m. on Sunday. 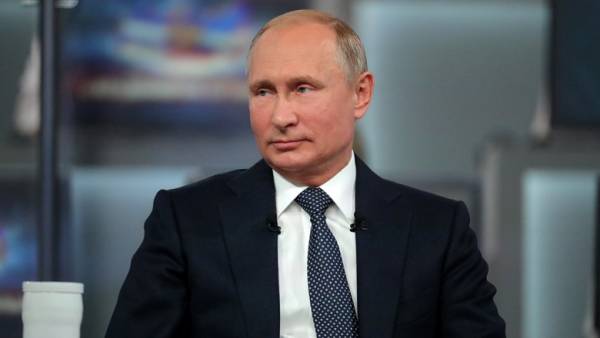 The President of Russia Vladimir Putin in Day of the Navy will arrive in the Northern capital. Supreme commander on 29 July will take the Main naval parade in the waters of the Neva. About it reports a press-service of the Kremlin.

On the same day, the President will attend the Nakhimov naval school, where he will see the new building of the institution.

On Saturday morning he arrived in St. Petersburg the guest of the holiday — a warship of the Pakistan Navy frigate “Aslat”.

Parade in honor of Navy Day will begin at 11 a.m. on Sunday. Along the Neva river and at the Kronstadt RAID will be warships of the navies of Russia and the Caspian division, air will accompany the pilots of naval aviation. As previously wrote “Fontanka”, in town for the parade arrived, the vehicle 41 that is substantially less than the year before.