The invasion of 600 migrants in Spain caught on video

More than 600 migrants broke into the territory of Ceuta — Spain’s enclaves in Africa — from Morocco. 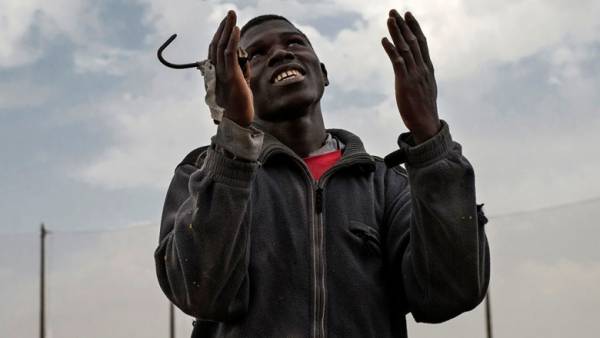 It is reported by the newspaper La Vanguardia and published on its YouTube channel a video of the incident. They climbed over a high fence with barbed wire.

As notes the edition, the refugees passed the protection in those places where there are no surveillance cameras. According to experts, this is the most significant attempt to cross the border in 2014.