MOSCOW, July 26. /TASS/. The first Deputy Chairman of the Duma Committee on culture, singer Iosif Kobzon hospitalized, told TASS on Thursday, a source in the lower house of Parliament. 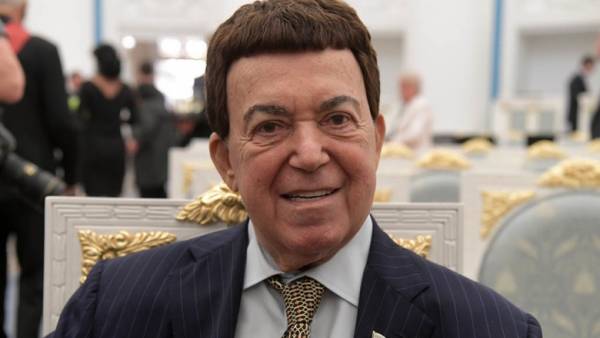 “He is hospitalized”, — said the interlocutor of the Agency, explaining that the 80-year-old singer is in critical condition.

In June, the media reported that the singer was hospitalized in one of Moscow oncological centers with complaints to deterioration of health.