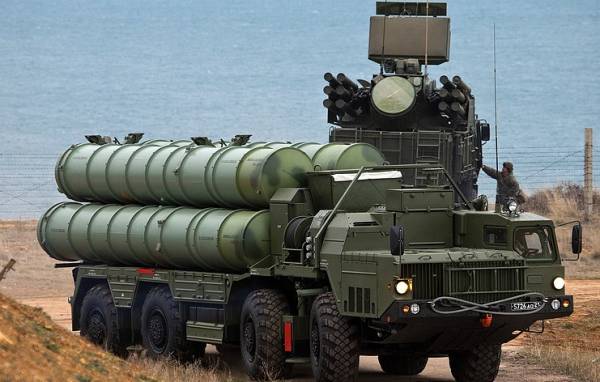 “It is planned that in late July – early August, trained in Russia a crew With 400 people’s liberation army of China will perform on the Chinese ground shooting at a target simulating a ballistic target”, – said the Agency interlocutor.