Debts of Russians on housing and communal services increased by 18%

Debts of Russians in respect of which the court decision on recovery, on June 1 amounted to 4.4 trillion rubles. This “Izvestia” said the Federal service of court bailiffs (FSSP). 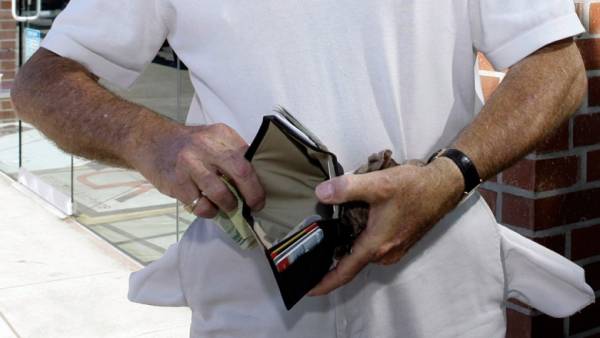 In the first quarter of the citizens paid 10.6 billion rubles of debts for ZHKU 1.8 trillion roubles to banks.

According to experts, most of the outstanding loans generated by loans that were issued in 2014-2015 under high interest rates.

See also: Debts up to 100 thousand rubles will deduct from the wages