In the city of Tallahassee (Florida) police responded to the request of an unemployed drifter who asked me to help him to shave before the interview about the job. 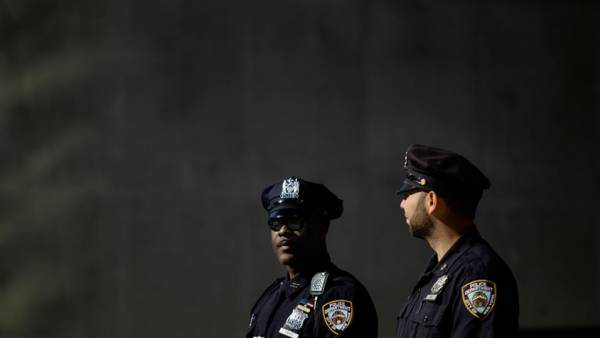 The guard helped the man to shave right on the street, which caused unprecedented interest among passers-by who filmed the events on video.

Brazilian 22 years living in a sand castle on the beach

Later, the journalists of Fox News managed to find a caring police officer.

He is very worried about work. If he is willing to help, I must help him.Calanopia police

Law enforcement explained that the man wanted to get a job at McDonald’s, but was very worried because of his sloppy appearance.

In 2017 in Spain, the owner of the local barbershop tonsure 55-year-old homeless man, Jose Antonio. Male transformed so that then became a star Network.

A Florida police officer went above and beyond the call of duty to help a homeless man land a job. https://t.co/ijdFcaOD4a pic.twitter.com/JL8ARlYnlj