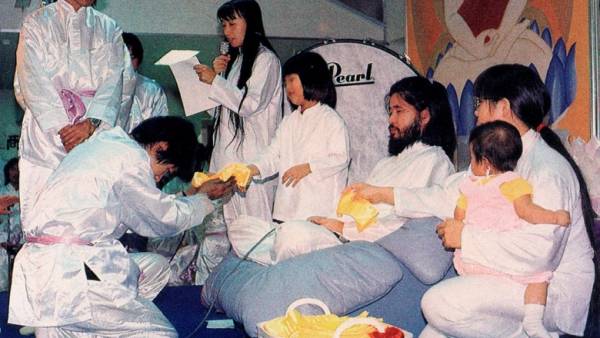 “Today the execution of a death sentence against six people”, — quotes its Agency Kyodo.

Thus, all executed 13 members of the sect, sentenced to capital punishment.

Earlier, in early July, had been executed seven leaders of AUM Shinrikyo, including its founder and leader Shoko Asahara. They were engaged in the manufacture of poison gas sarin, which in 1995 was used to commit a terrorist act in Tokyo. Then killed 13 people, 6.3 thousand were injured.

Religious sect “AUM Shinrikyo” (translated as “doctrine of AUM truth”) was organized in 1987. The number worldwide is estimated at 30-50 thousand people.