YAROSLAVL, 26 Jul — RIA Novosti. In a criminal case about tortures in the Yaroslavl colony came seventh suspect — as reported by RIA Novosti the representative of the Zavolzhsky court today resolved the issue of the arrest. 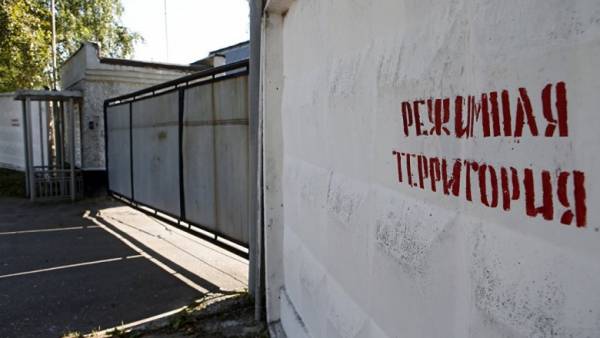 “This morning, came to court the petition for arrest. After a few minutes starts the meeting on consideration of the petition against another defendant in the case, Junior inspector IK-1 Dmitry Solovyov,” — said the Agency interlocutor.

Video brutal beating of a prisoner last week published “Novaya Gazeta”. According to her, the incident occurred in June last year in penal colony No. 1 in Yaroslavl. The Federal penitentiary service later confirmed the time and place of events recorded in the video.

Criminal case about excess of powers of office, all members of the stage set, while earlier it was reported about the detention of six of them. The five defendants taken into custody, one consequence of this time to collect additional evidence to make an arrest.