In Italy have arrested a former Russian Senator Krivitsky 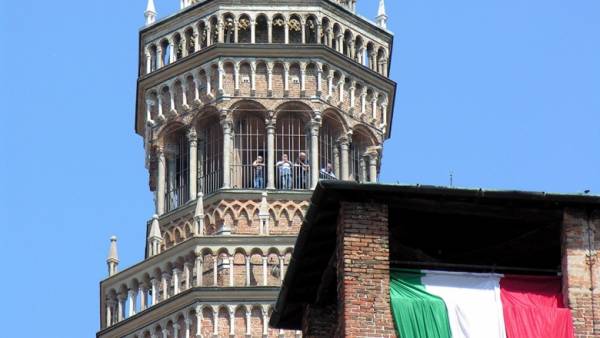 The MP was arrested in the town of Cortina d’ampezzo. The first hearing in his case is scheduled for Thursday, it will be held in Venice.

Anatrini stressed that his client is in Italy on a legal basis, and the process will concern the extradition to Russia.

At the end of March, the police of the Novgorod region announced the wanted list of former Senator from the region Dmitry Krivitsky accused of receiving a bribe of 15 million rubles. Also there is a resolution about the arrest in absentia policy.

Dmitry Krivitsky represented Novgorod oblast in the Federation Council since December 2011 to September 2016.