MOSCOW, 26 Aug — RIA Novosti. Damages in the case of fraud in JSC Scientific production Association” to them. S. A. Lavochkin” is 330 million rubles, reported on the website of the UK. 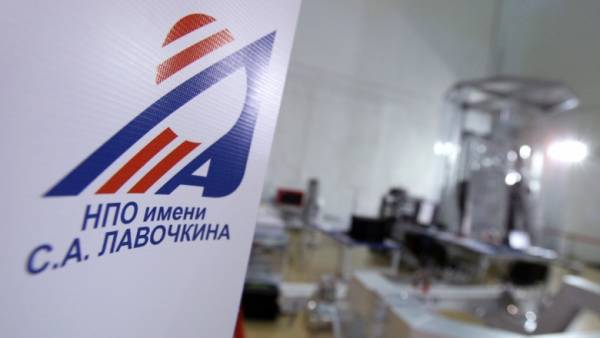 “(It is about Approx. ed.) embezzlement of funds of the state Corporation “Roscosmos” by concluding fictitious contracts with foreign counter “Tretyakov and partners” for rendering of legal services, which in reality was implemented by regular staff of the legal Department of the NGO. The total amount of payments a law firm for two years was about 330 million rubles”, — stated in the message Department.

Earlier it was reported that NPO Lavochkin, as well as at home Lemeshevsky and Averianova were searched. Suspects detained.

The case was filed on Friday. Then began the searches at the head of the Institute of Roscosmos — TsNIIMash.

CEO NGO faces up to ten years of imprisonment, reported a source familiar with the investigation.

In addition, it became known that from 2 August to resign the head of another major space enterprises — NPO “Technomash” Dmitry Panov.