The President of the United States Donald trump invited the EU to abandon the shopping duties. He wrote about this in his Twitter. 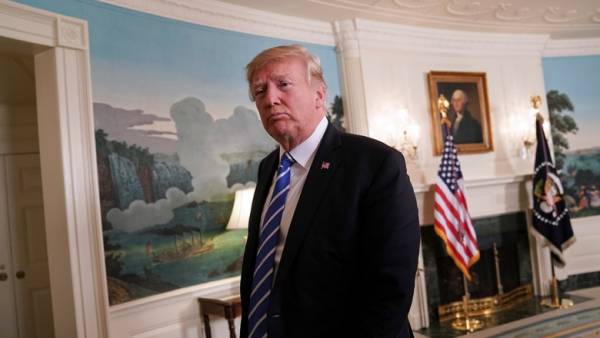 “The EU representatives will tomorrow arrive in the United States to discuss a trade agreement. I have an idea. Washington and Brussels refuse duties, trade barriers and subsidies. It finally can be called “Free market” and “Fair trade”. I hope that they will agree, we are ready — but they’re not,” he said.

July 24, trump promised to impose duties on made in Europe cars: “the European Union takes a very tough stance against the United States. Let’s see if we can resolve this. Otherwise, we will have something to do with the millions of their cars”.

Previously, trump has already talked about the possibility of imposing a 20 percent duty on European cars, if Brussels cancels the barriers against American companies and goods.