State Duma Deputy Yelena Yampolskaya elected to the post of Chairman of the Duma Committee on culture, which was formerly the Director Stanislav Govorukhin. The decision was taken by majority of votes on Wednesday, July 25, at the session of the Parliament. 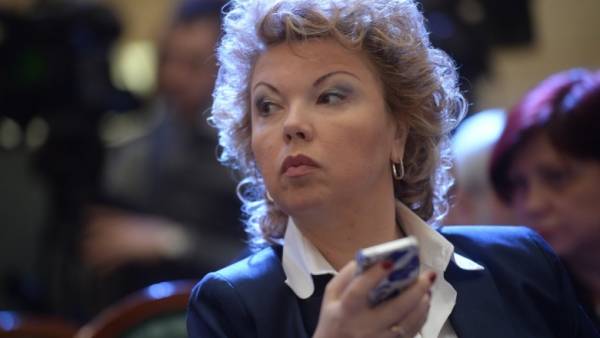 Candidate Yampolskaya recommended that the Presidium of the faction “United Russia”. She is member of the Council under the President of Russia for culture and art, is chief editor of the newspaper “Culture”.

Earlier the candidacy of Yampol held her colleagues and a wide circle of culture figures. On 25 July, the member of the Committee on culture Alexander Sholokhov has informed that does not doubt the correctness of her nomination to this post.

“It certainly will cope with its task”, — quotes its TASS.