The source said, when will the modernization of the Baikonur

MOSCOW, 25 Jul — RIA Novosti. Modernization of the launch complex at the Baikonur cosmodrome for a new rocket “Soyuz-5” will begin no later than 2020. This was reported by RIA Novosti source at the cosmodrome. 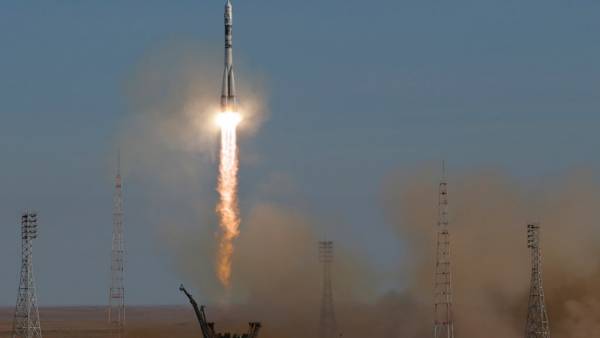 According to him, “Soyuz-5” is scheduled to launch in 2022, and until that time you can use the rocket “Zenit”.

To do this, as the source noted, it is necessary that the operator launches the S7 Space — able to conclude contracts for the supply of components for the Russian rocket “Zenit”, which are collected in Ukraine.

Conducting manned launches of “Soyuz-5” from Baikonur will require recovery at the launch site of the rocket “Zenit”, built during Soviet times, moving the farm to landing astronauts in the spaceship and the equipment of system of emergency rescue of cosmonauts.