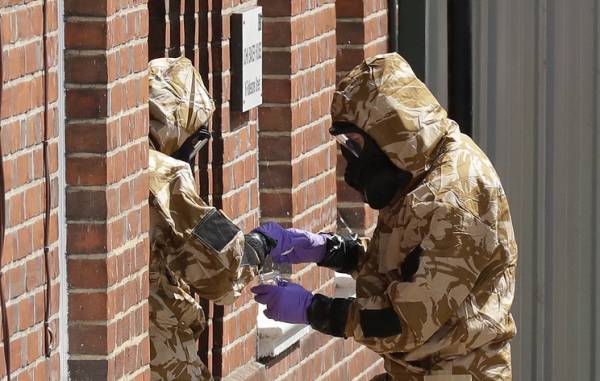 LONDON, July 25. /TASS/. The Russian Embassy in London pointed to the emergence of new controversy surrounding the incident in Amesbury, which caused confusion in the process of clarification of circumstances of poisoning with nerve substance of two British citizens. This is stated in the published on Wednesday in a Twitter message.

“Sealed box, a discarded bottle or a bottle of perfume that was broken with bare hands? The British media (and, very likely, the government) muddy water fresh and controversial theories of the incident in Amesbury, but still lay the blame on Russia”, – stated in the Russian Embassy.