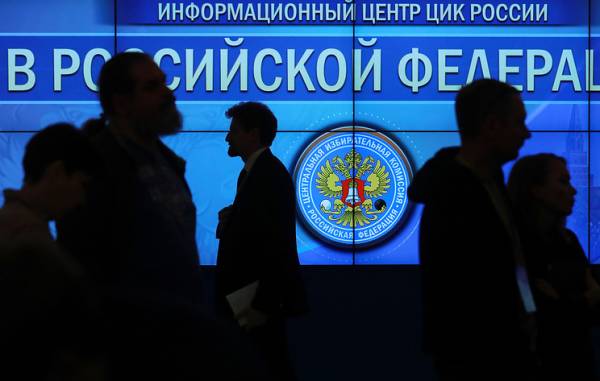 MOSCOW, July 25. /TASS/. The CEC will invite the initiators of the referendum against increase of a retirement age at the meeting on Friday, July 27, which will decide on the legality of the wording of the referendum question until the draft decision is not. This was reported on Wednesday to journalists by the Secretary of the CEC, Maya Grishina.

“We have a period of review – this week, carefully considering the question. Decided to call the applicants on Friday,” she said, adding that “the draft decision is not.”

The Communists propose to put to a referendum the question “do you Agree that in Russia the age of eligibility for appointment of insurance old-age pension must not be increased?”. Moscow became the first region where there was a meeting of the regional initiative of the subgroup, then the application was filed in the Moscow city election Commission. According to the law the electoral Commission after receiving the application for registration of the sub-group shall send to the CEC the wording of the referendum question, and the office within 10 days to decide whether it meets the requirements of the Federal constitutional law “On referendum of the Russian Federation”. The CEC received a notice on July 19.