In the result of incident with a catamaran in Khakassia, may, one person died

MOSCOW, July 25. /TASS/ — the search is planned to use the helicopter Mi-8 of EMERCOM of Russia. 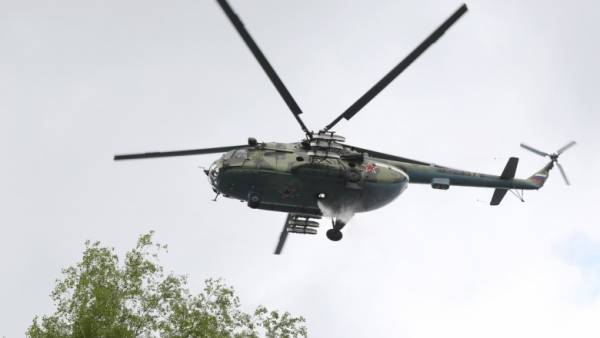 Catamaran with six people capsized during a river rafting It at the Tashtyp district of the Republic of Khakassia, said on Wednesday the press service of the regional EMERCOM.

“Received information that at an alloy on the river It is in MO Tashtypskogo district happened to capsize boat (catamaran) with a group of six people. For carrying out search works the scheduled departure of the helicopter Mi-8 of EMERCOM of Russia”, — stated in the message.

The South Siberian search and rescue team sent a group of 6 people.

As a result of capsizing of a catamaran may have killed one person. About TASS reported in a Single duty and dispatch service of the district.

“According to preliminary data there were six people, one was drowned. The body was discovered, witnesses saw, but haven’t found it yet”, — said the Agency interlocutor.

Also EDDS explained that now formed a group of rescuers. “Helicopter from Krasnoyarsk flew if the weather conditions allow — will look for the helicopter, if not, will the ground search. Yet the group is not out,” she said.

According to “Gismeteo”, on Wednesday in Tashtypskiy district 15 degrees, rain.