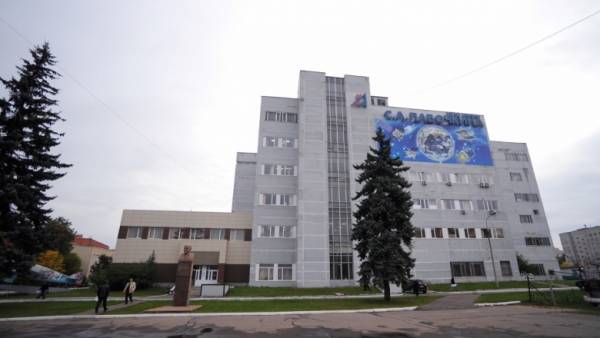 As reported “Interfax” in a press-service of Roscosmos, the acting head of the enterprise appointed Deputy Director for security Harun Karchev.

“In respect of the General Director of JSC “NPO “Lavochkin” Lemeshevsky and head of the Directorate of legal support of enterprises Catherine Averianova Investigative Committee opened a criminal case under part 4 of article 159 of the criminal code (fraud) on the fact of theft in especially large size of money funds of the enterprise by paying fictitious rendered legal services law firm “Tretyakov and partners” in the amount of 330 million rubles,” — said the press service.

Investigators conducted searches at the place of residence of these persons and the company.

As stated in the press service, “Roscosmos” on the stage of the preliminary investigation the Prosecutor and SK the required assistance, it is now.

“By order of the General Director of rostec Dmitry Rogozin on this fact an inspection is carried out of certain issues of financial-economic activity of JSC “NPO Lavochkin”, expiry date checks August 3, 2018. The audit materials after the report will be sent to the investigation,” — said the press service.

In addition, the head of the Russian space Agency was instructed to conduct an annual certification of heads of the enterprises and the industry as a whole, said the press service.