Business Insider: Russia and China have found the “Achilles ‘ heel” of the US

MOSCOW, 25 Jul — RIA Novosti. Russia found the “Achilles heel” of the US, starting to get rid of us bonds, writes Business Insider. 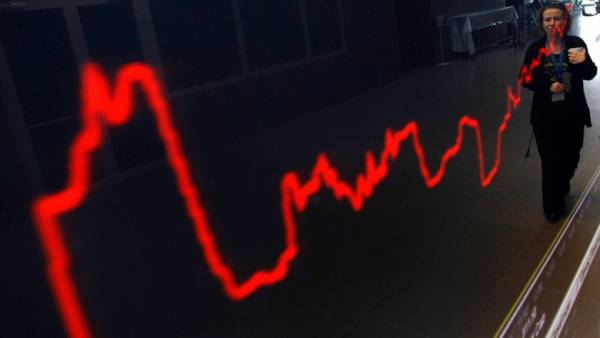 Russia from April to may this year has reduced assets in U.S. government bonds, with 96 billion dollars to 15 billion dollars, which, as the newspaper notes, has led to a rise in US interest rates. This displeases the President of Donald trump, as expensive loans restrict the growth of the American economy, and it was the main campaign promise of the current head of the White house.

Russia had many reasons to refuse securities, notes BI. In Moscow do not exclude that after the anti-Russian sanctions imposed in early April, the restrictive measures can be extended to trade in us bonds. In addition, the reduction of assets in securities of the U.S. allows Russia to strengthen the ruble and to diversify foreign exchange reserves, emphasizes the publication.

However, a much greater threat to Washington is Beijing, I believe in BI. If China starts to get rid of us bonds, the consequences for the US economy will be very serious, sums up Business Insider.