The U.S. Congress extended the ban on military cooperation with Russia

The us Congress has decided to extend the ban on cooperation of the Pentagon and the defense Ministry, the report on the draft defense budget for the next fiscal year. The project was approved by both houses of Congress. 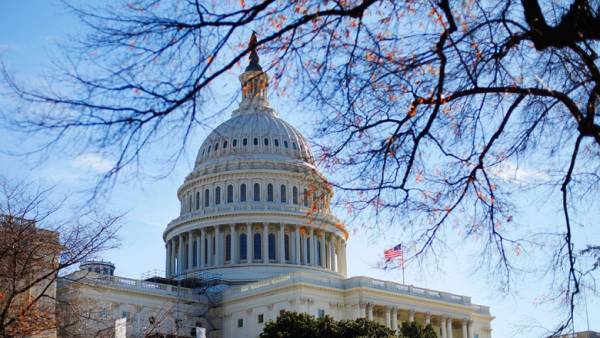 The report alleges that Russia has violated treaties on arms control, has expanded and modernized its nuclear Arsenal and tested means of anti-space defense. In this regard, the draft budget provided “flexibility in abandoning the use of Russian military equipment” the allies of the United States and transition to American counterparts.

The Secretary of state Mike Pompeo are given the opportunity to withdraw from under the us sanctions on countries buying weapons from Russia if it is in the interests of Washington.

Russia in the report on the draft budget named competitor of the United States. Information on it contains in the section on “new threats”.