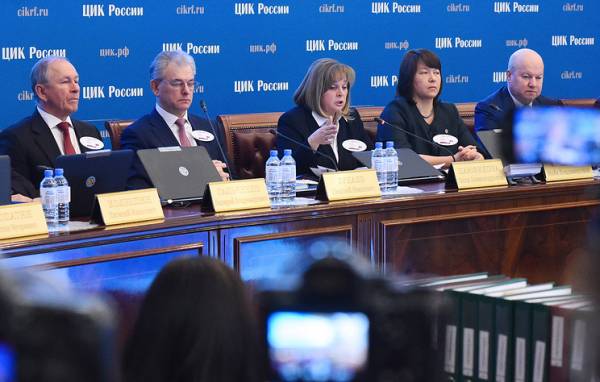 The meeting of the CEC of the Russian Federation

MOSCOW, July 24. /TASS/. The Central election Commission of Russia plans to consider whether the law the wording of the question, which the Communist party proposes to put to a nationwide referendum against raising the retirement age, at the meeting on Wednesday, July 25. This follows from the draft agenda of the meeting, published Tuesday on the website of the Commission.