Scientists have found that self-esteem is growing whole life

By the age of 60-70, the level of self-esteem of people reaches its maximum, and to 90 years reduced by the specialists of the Institute of psychology of the University of Bern. 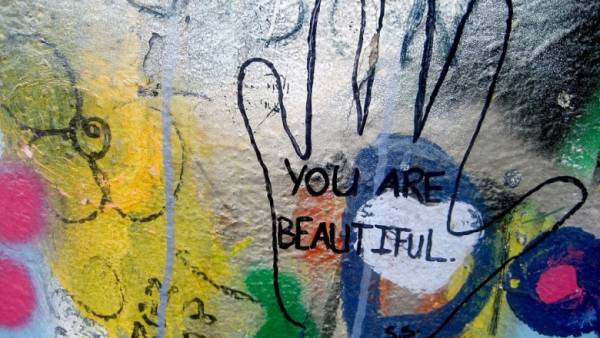 GENEVA, July 23. /TASS/. Self-esteem of people is growing throughout life, reaching a maximum of 60-70 years. To such conclusion experts of the Institute of psychology of the University of Bern. Their study refuted expressed in the scientific literature the opinion that adolescent confidence in their abilities and potential falls.

As noted by one of the authors of the scientific work of Ulrich Orth, “fortunately, self-evaluation remains at least stable in adolescence (puberty — approx. TASS), and contrary to what was argued for a long time in the literature, most adolescents do not experience low self-esteem at this time”.

According to the findings of scientists, the slow decrease in the level of assessment of its capabilities and forces for the first time is celebrated after 70 years, and 90 years is sharply increasing self-doubt. However, the researchers summarize that “many people self-esteem in the elderly is higher than in the young, at least at most stages of advanced age.” People born in 1980-e and 1990-e years, according to a study in the development of self-assessment follow the same course as the generation 20 and 40 years older. Experts note that the level of self-esteem may temporarily change, for example, because of conflicts at work. Also, according to them, self-esteem can grow or, conversely, to fall for a long time — for example, due to relations with a new partner.