Moscow. July 24. INTERFAX.RU — Employee Bryansk colony is suspected of excess of powers of office which have entailed death of the prisoner. About it reports a press-service of management of Investigatory Committee of Russia across the Bryansk region. 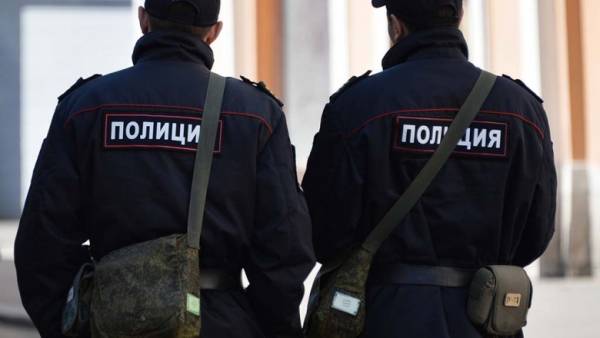 “Investigating bodies SK the Russian Federation across the Bryansk region initiated a criminal case against the Deputy duty assistant chief of fku IK-6 UFSIN of Russia across the Bryansk region. He is suspected of excess of powers of office with application of violence and special means, and also causing of heavy consequences (paragraphs “a, b, C” of part 3 of article 286 of the criminal code),” — said in the message.

According to investigators, on 22 July “employee of fku IK-6 UFSIN of Russia across the Bryansk region, using violence and using special means, limiting the movement of the convict, tied a cloth on his face, causing the latter died from asphyxia”.

See also: In the regions will create a Commission of the Federal penitentiary service for the verification of complaints of torture of prisoners