The head of the Federal bailiff service (FSSP) of Russia Dmitry Aristov suggested to oblige employers to inform the marshals service of employment of the debtor. It is reported by RIA “Novosti”. 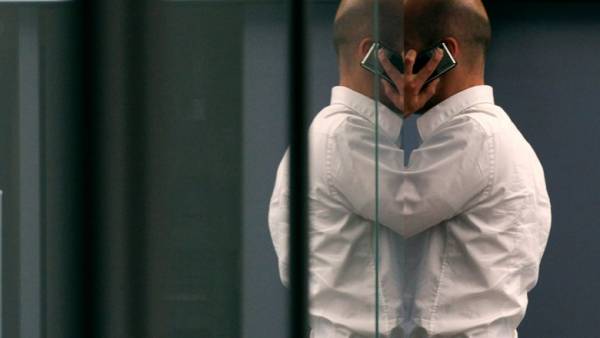 “To oblige the employer to inform the bailiff on admission of the debtor to work,” said Aristov.

He also added that the officers propose to refuse child support debtors the ability to pass the driving exam.

Earlier it was reported that the officers wrote off 2.2 trillion of bad debts Russians last year.

As it became known, the number of terminated cases for the recovery of debts of citizens to banks increased in the year 2016 was closed 14.3 million cases of 1.9 trillion rubles.

See also: Debts up to 100 thousand rubles will deduct from the wages