The main existential threat to humanity in the XXI century

MOSCOW, 23 Jul — RIA Novosti. Cardiovascular disease, cancer and HIV were the main causes of mortality in the twenty-first century, to completely defeat cancer in the near future, most likely, will not succeed, and to cope with HIV infection may get to the end of the century, told RIA Novosti the experts-the doctors. 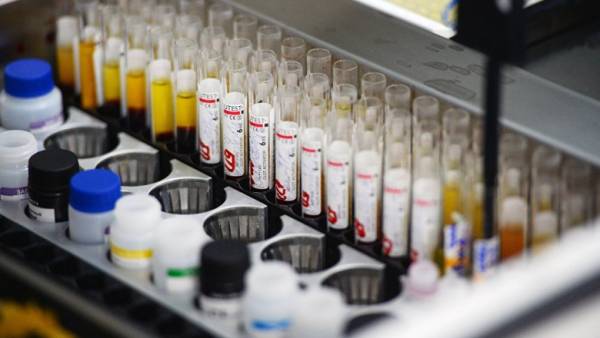 “Now the main problem why people are dying all over the planet, it is non-communicable diseases, yet in the top are cardiovascular disease, Russia is number one. The main cause of death is heart attacks and strokes”, — told RIA Novosti chief specialist on medical prevention of the Ministry of health of the Moscow region, the expert of the League of nation’s health Ekaterina Ivanova.

She noted that in many countries the technologies of treatment and prevention of cardiovascular diseases has reached a very high level. Now people who have had these “vascular accident” can live long enough, but not in all countries, mortality from these diseases remains very high.

“To win over non-communicable diseases the whole world is making efforts, and evidence that life expectancy is increasing. We (in Russia) is 72 (years) excess began, and Europe is home to more than 80 years, and it suggests that we still try to win (these diseases),” — said Ivanov.

There are several reasons that cancer in the XXI century has become one of the major causes of death, according to the Chairman of the Russian society of clinical Oncology (RUSSCO), Professor Sergey Tyulyandin.

“First, in developed countries the best diagnosis, and the second reason is the aging of the population. Because cancer is a disease of the elderly, and increasing life expectancy healthy people, the chance of getting cancer increases,” — told RIA Novosti Tyulyandin.