MOSCOW, 23 Jul — RIA Novosti. The case of treason TsNIIMash, the head research Institute of Roscosmos, for the events of 2013, questions to staff for other periods is not reported on the website of the state Corporation. 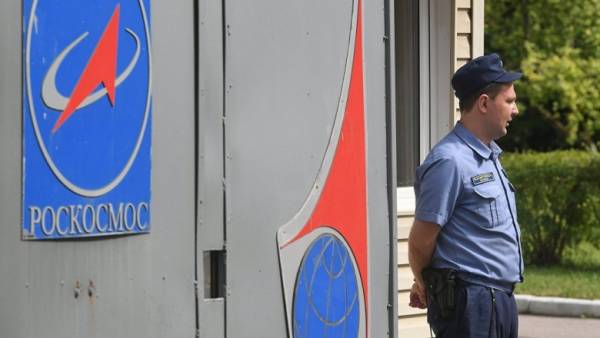 MOSCOW, 23 Jul — RIA Novosti. “Investigators verified the events of 2013, which also confirmed the period for which was seized during the searches of the materials in the building of the Roscosmos and TsNIIMash. Questions to the employees of the company and the state Corporation for additional periods of activity there,” — said in a release.

Familiar with the investigation source told RIA Novosti that the searches were held in the office of the Director of the information analytical center of Roscosmos, Dmitry Payson. He declined to comment.

The media reported that law enforcement agencies check “a dozen people from the industry” for possible contacts with Western intelligence agencies.

On Sunday it became known about the arrest for suspicion of treason at the Institute Victor Kudryavtsev. He is accused of transferring classified information one of the countries of NATO, wrote the media.

The head of the press service of Roskosmos Vladimir Ustimenko also reported that even with multiple employees, the Institute conducted investigations.

Experts say the increased interest of Western countries to Russian developments. So, the head of the Center for the study of public applied problems of national security Alexander Zhilin believes that the current Russian weapons are actually zero perspective of development, which Western partners are planning to implement. This, according to him, explains the “panic and desperately sloppy work of intelligence.”