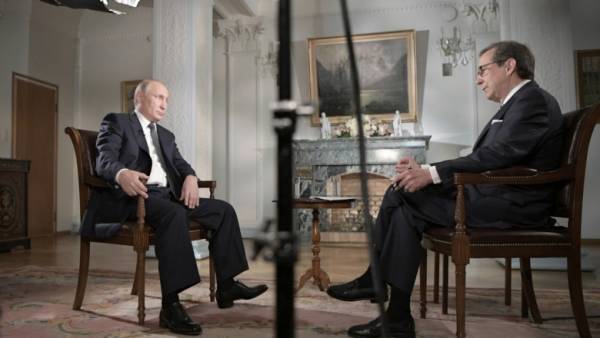 Leading American TV channel Fox News Chris Wallace took an interview with the President of Russia Vladimir Putin after the summit in Helsinki took a vacation and went with his wife to Russia, visiting Moscow and St. Petersburg. This leading told the newspaper The New York Times, posted the material on its website on Sunday.

“I almost didn’t hesitate,” said 70-year-old veteran television on the phone. “I thought, why not,” he added.

According to the moderator, on the streets of Moscow and St. Petersburg it is learned in the face after the broadcast interview on Russian television. With the exception of these episodes for all the rest, he with his wife no one bothered. “There was no sign of trouble or something,” assured Wallace.