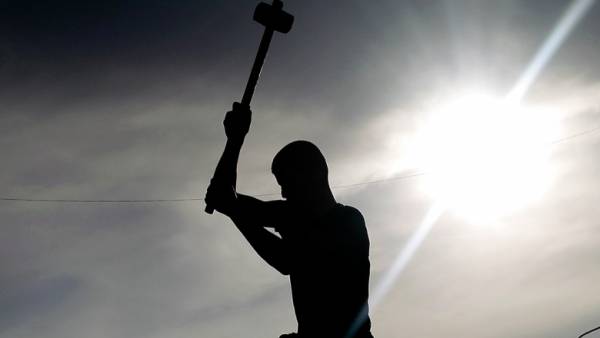 In the ranking of those suffering from various forms of servitude and child labour, forced marriage, trafficking for the purpose of selling organs.

This number includes prisoners working at the place of punishment, as a matter of fact they work involuntarily.

According to Walk Free, worldwide, there are 40.3 million people vulnerable to slavery. Moreover, 71% of them are women.

The leader of the rating became North Korea, where 2.64 million residents employed forced labor, which are forced by the state. In the top 10 ranking also includes Eritrea, Burundi, the Central African Republic, Afghanistan, Mauritania, South Sudan, Pakistan, Cambodia and Iran.

According to Walk Free, the greatest attention to the fight against modern-day slavery paying the Netherlands, UK, USA, Sweden, Belgium, Croatia, Spain, Norway, Portugal and Montenegro.

Global Slavery Index has repeatedly been criticized for lack of reliability. Experts expressed doubts about the methods of counting used by the organization. In addition, according to experts, the drafters of the rating, there is no clear understanding of the term “modern slavery”, and the wording varies from year to year.