The FSB reported on the operation for the destruction of the channel of deliveries of firearms from EU countries to the territory of Russia. 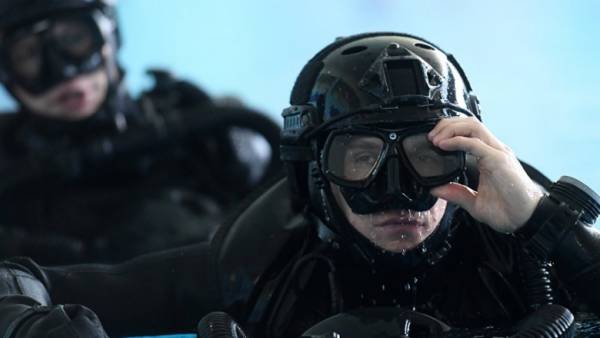 MOSCOW, 23 Jul — RIA Novosti. “FSB of Russia together with Ministry of internal Affairs of Russia and Regardie suppressed the activity of the interregional criminal group from among the residents of Moscow, St. Petersburg and Yaroslavl, was involved in the organization of the channel of deliveries of firearms from the EU to the Russian Federation”, — stated in the message.

It is noted that the detainees seized: 380 firearms of domestic and foreign production. Among them — 25 machine guns, 30 guns, 70 machine pistols, 94 carbines, rifles and shotguns, 158 pistols and revolvers, two anti-tank guns.

In addition, the discontinued operations of two workshops on the modernization of firearms and manufacture ammunition.