Senator Rubio: US needs pragmatic approach to cooperation with Russia

NEW YORK, July 22. /TASS/. The US needs to cooperate with Russia, but has to be dealt with pragmatically, without any illusions. This opinion was expressed on Sunday in the broadcast of CNN Senator Marco Rubio (Republican from Florida). 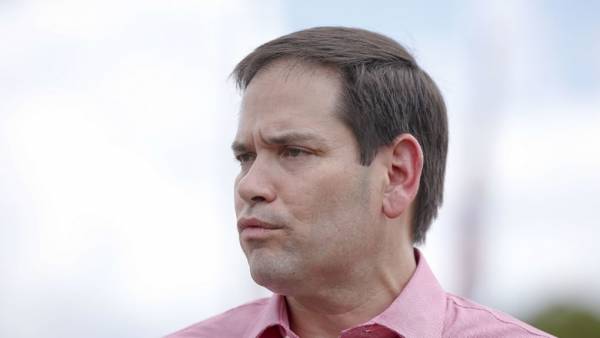 He expressed satisfaction that the US President requested to invite the Russian leader to visit Washington and thus returned to the original plan to meet with Putin in the United States.

“Trump is now back to the original plan to hold a meeting with Putin in his field in the United States — said the Senator. — We need to interact with Russia, because it has a lot of nuclear weapons”.

“Until we have a clear understanding of [the real aspirations of the Russian leadership], we can interact with him [Putin] on all questions that we only wish to raise. But we should not be experiencing any illusions”, says Rubio.

As announced on Thursday, the press Secretary of the White house Sarah Sanders, the US President instructed his assistant for national security John Bolton to extend an invitation to the Russian leader to visit Washington in the fall.