GROZNY, 21 Jul — RIA Novosti. Sanctions against Russia have caused significant harm to the economy of Italy, every day, the country suffers losses amounting to 7 million euros, said Saturday the former Italian Senator Roberto Mura at the meeting with head of Chechnya Ramzan Kadyrov. 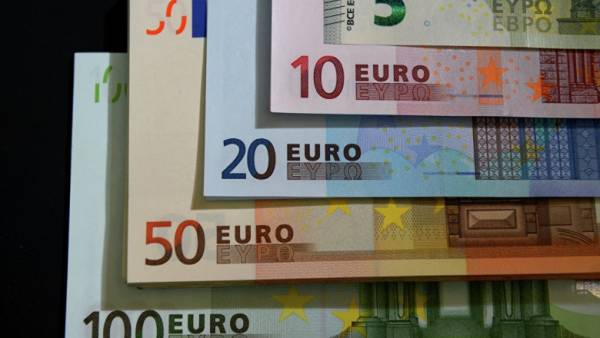 On Saturday in Grozny three-day visit of a delegation of Italian Republic headed by the former Senator. The delegation also representatives of some Italian companies. They have scheduled a meeting with members of the governments of the region, introduction to its investment potential and tourist attractions.

“The sanctions are very badly damaged our economy. The data that I have, saying that Italy every day bringing a loss of 7 million euros. We lost 10 of thousands of jobs since, as sanctions were imposed. Therefore, sanctions are not only a problem of Russia but also a huge problem for Italy,” said the Senator.

He stressed that the meeting with the head of Chechnya is extremely important, because they want to build relations with Russia.