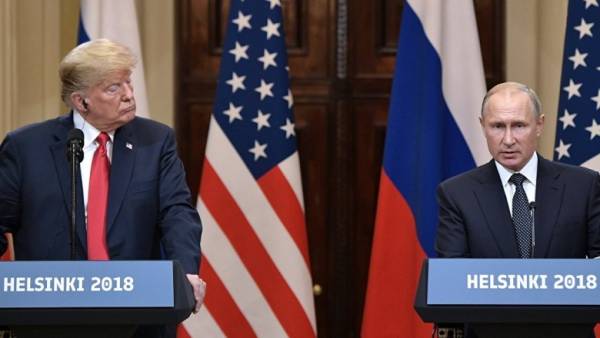 On Saturday, Deputy Minister of defense John Rood supported the decision of trump, calling him “quite normal and practical.” At the same Ores stressed that Russia plays a significant role in international politics.

Trump noted that looking forward to new meetings with Putin. The American President intends to discuss with Russian counterpart a number of topics, among which he named the fight against terrorism, security, Israel, nuclear proliferation, problem of cyber security, economic ties of the two countries, the situation in Ukraine and the middle East and North Korea.