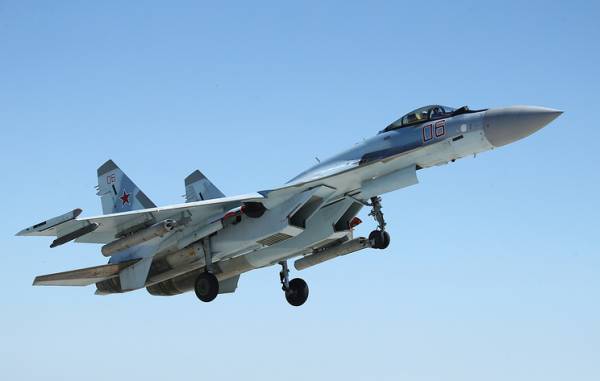 MOSCOW, July 20. /TASS/. The company “Sukhoi” plans in 2018 to put the Air-space forces of Russia 10 multifunctional su-35S. This was during a single day of acceptance of the military said the Director-General of the Komsomolsk-on-Amur aviation plant. Gagarin (part of the company “Dry”) Alexander Pekarsh.