Experts have found out where most fly men and women 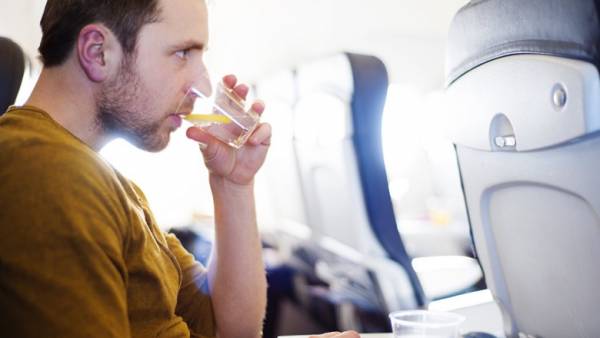 The female can be called the route “Moscow — Rome” (62% of the passengers were women). Slightly less (61% of passengers are women) selected flights from Chelyabinsk to Sochi from Moscow to Israel and London from St Petersburg to Salekhard. In the “teen” rating for the most part have hit the resort town where you can swim and sunbathe (Sochi, tel Aviv, Batumi, Sochi, Antalya, Dubai, Odessa, Barcelona, and nice).

In “men’s” list in the first place, the flight from Moscow to Dushanbe. Among the passengers 75% of the men. In General, this rating is not tourist destinations. But it includes cities where there are enterprises with a shift method of work. For Example, Bodaibo, Ukhta, Usinsk, Novy Urengoy, Apatity.