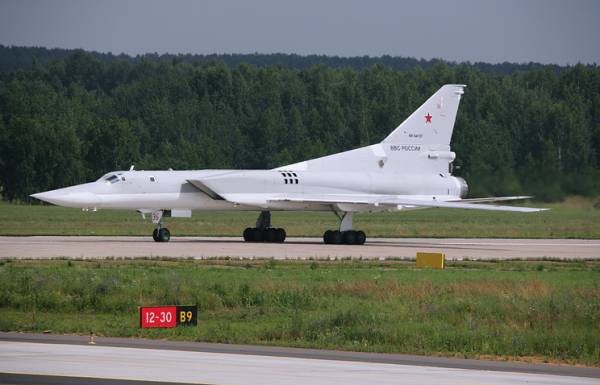 MOSCOW, July 19. /TASS/. The Ministry of defense conducted tests of Tu-22M3 aircraft with a new missile of class “air – surface”.

These data derive from the Department of defense posted on his page in Facebook video of joint exercises long-range aircraft and MiG-31K.

It demonstrates how to pair a flight of MiG-31K with a suspended beneath the fuselage of the hypersonic missile “Dagger” and Tu-22M3 bombers with a missile of a new type.

As explained TASS source in the military-industrial complex, “the video shows the missile of class “air – surface” X-32 is intended to engage sea and land targets”.